The Vernal Equinox Marks an Annual Change in Birds at the Huyck Preserve
Virginia Carter, Member and Local Birding Enthusiast 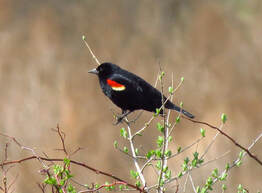 Red-winged Blackbird, ©James Coe
​​March 22nd brought a light but water-logged blanket of spring snow to the hayfields and woodlots of the Helderberg Plateau just days after the vernal equinox. This month, we are experiencing stillness in nature and in our own homes countering the restless wave of bird migration. Birds know nothing of our societal woes but everything about perilous movement.

Our earth orbits, and the northern hemisphere tilts closer to the sun after the vernal equinox. The lengthening of daylight begins the race to transform sunlight into sugars and energy, changing the landscape into buds, blossoms, grasses, and the first pale woodland ferns. Like a chromatic orchestra tuning up, grey-brown turns to warm reds, yellows, greens, blues and violets. At the same time, many birds begin their migratory travels over thousands of miles in long flights, catching strong tail winds from the south that assist their arduous journey north. Their phenological clock has been set to time their arrival precisely when food supplies can best replenish the deep depletions of a stressful flight. Food such as worms, grubs, insects, frogs, fish, and flies are all wildly reproducing as the frozen soil, lakes, and ponds warm up. 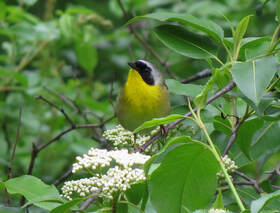 Common Yellowthroat male, ©James Coe
The Huyck Preserve sits at the top of the Helderberg Plateau almost 2,000 feet above sea level. Many species of birds begin a thousand mile or more migration up several North American flyways, and the Huyck Preserve is one destination along the Atlantic Flyway. Listen for the first rattling of Red-winged Blackbirds, whistles of Grackles, mimicry of Mockingbirds and breathy sighs of Mourning Doves traveling from their winter grounds in search of the abundant food necessary for breeding made available in the long, warm, and wet days of spring and summer. The use of two distinct, often distant, geographic areas for overwintering and breeding makes migrating birds vulnerable to human development and habitat loss. This, combined with climate change, has dramatically imperiled both the number of species of birds and the total count of bird populations over the last 50 years.

From a literal birds-eye perspective, landforms in isolation jump out from their surroundings. A protected, undeveloped natural area like the Huyck Preserve appears as a banquet of habitats, including ponds, streams, open fields, woodlots, forests, wetlands, and terraced waterfalls, and becomes a favorite spot for birds and bird watchers alike.

Successful birding starts with a close study of birds’ physical characteristics, or field marks, and an understanding of habitat preferences. A field guide and binoculars are helpful tools on any expedition.

Walking the trails on both Lake Myosotis and Lincoln Pond, the Common Yellowthroat (a nesting warbler) forages and nests in low shrubs near the watery edge. The Blackpoll Warbler stops briefly to feed on seeds and small insects in low willows but continues its journey deep into the Adirondacks where it prefers spruce forests for a nesting territory. Red-winged Blackbirds scout for territories at swamp and pond edges and begin their calls for a mate. March brings worm and grub feeders with all-purpose beaks designed to probe and dig in the first soft surface soil: American Robins, Blue Jays, Northern Mockingbirds, and Common Grackles to name a few. In April, Great Blue Heron return to the Bear Swamp in near-by Westerlo to re-colonize last year’s rookery high up the trunks of barren trees. These stranded “snags” allow easy landing and takeoff for the cumbersome and long-winged creatures as they search the wetland below for a fish dinner.

Late March and early April draw the first ducks into open water: Hooded Mergansers exercise their wings in preparation for courtship, and Ruddy Ducks, Bufflehead, Pie-billed Grebes, and Blue-winged Teal can all be seen on the edges of the nearby Basic Creek Reservoir and, closer to the Preserve, in the flooded wetlands at both ends of Bryan Road.

The steady pulse of warbler migration begins in late April and tapers in late May as species who nest on our plateau settle in while other species push northward to their preferred nesting habitats. Local nesting warblers include Common Yellowthroat, American Redstart, Ovenbird and the Myrtle, Magnolia, Yellow, Prairie, Chestnut-sided, Black-throated blue, and Hooded Warblers. Migrants passing through include the Pine, Palm, Blackburnian, Black-throated Green, Black and White, Blackpoll, and Blue-winged Warblers.

Knowing which species are on the move and when prepares us to not only watch and listen for them, but also to appreciate these spring migratory birds at the Huyck Preserve and surrounding areas when they arrive, and to revel in their annual movements and requirements for survival.

Virginia Carter, a former trustee of the Huyck Preserve, has lived in Rensselaerville since 1984. Along with the NYS Museum, she originated the ComEnArt Natural History Artist-in-Residency at the Huyck Preserve, which ran from 1996 to 2016. She is an environmental educator and conservationist working at present and in the past with The Peregrine Fund, Island Conservation, the Nature Conservancy, NY Audubon, Mohawk Hudson Land Conservancy and various museums. She is an avid birder and biodiversity advocate.
See more of the birds mentioned in this article in the gallery below (hover with your cursor over each for bird id). All photos below ©James Coe 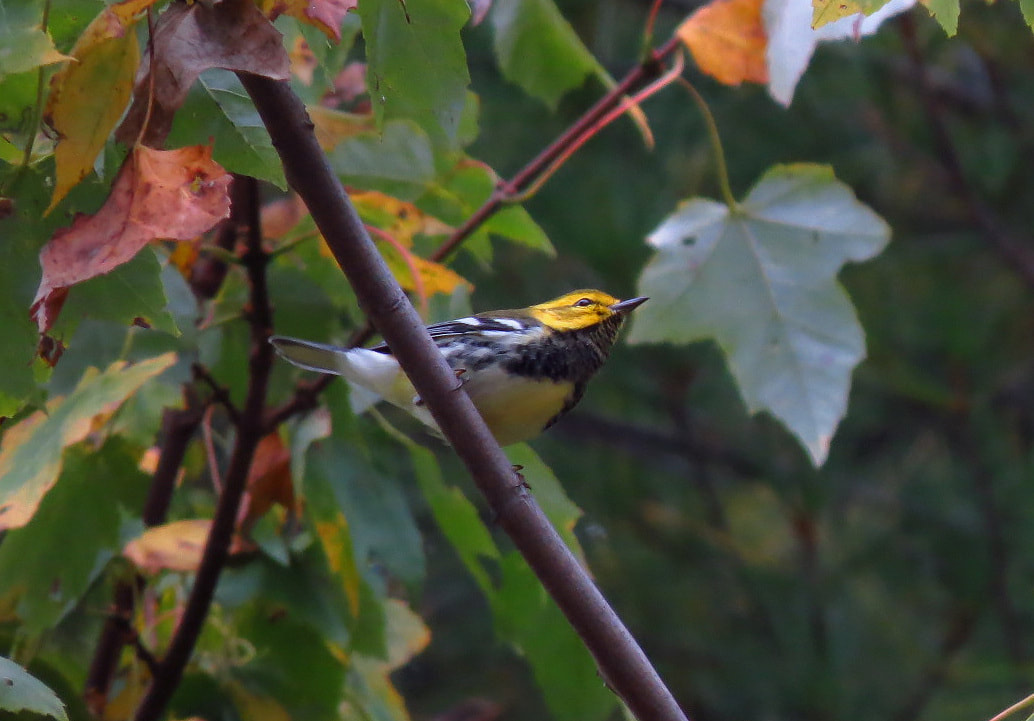 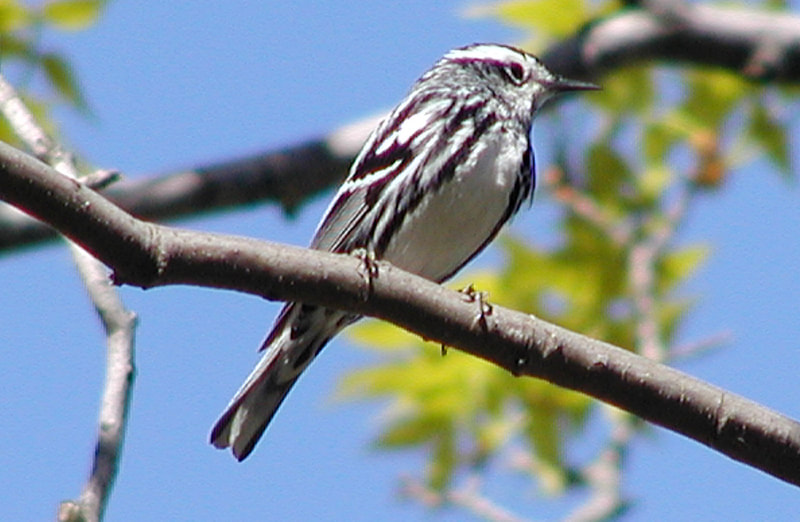 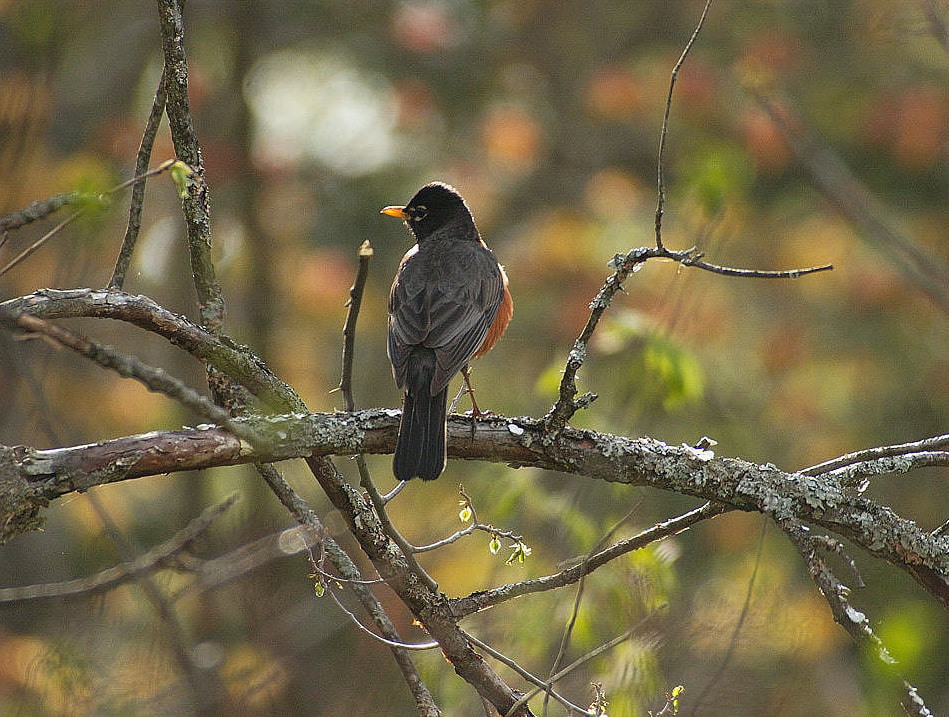 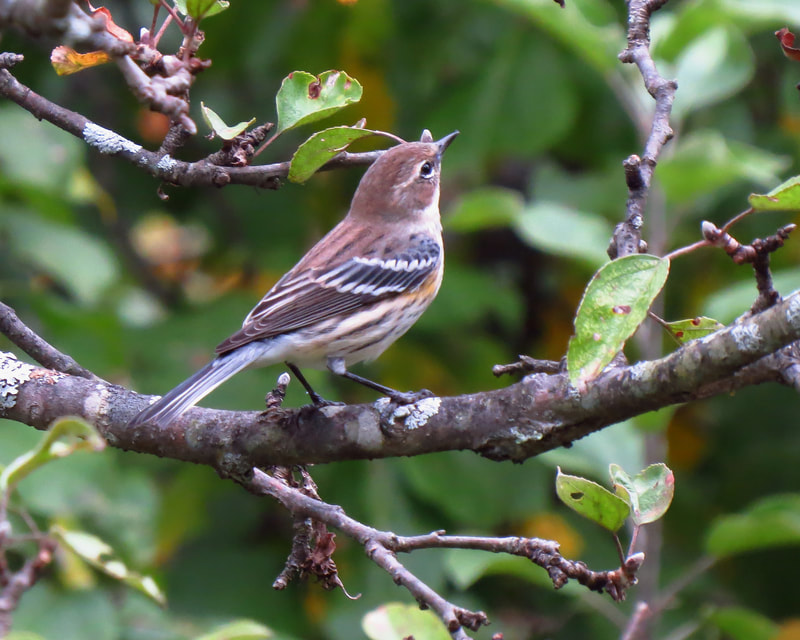 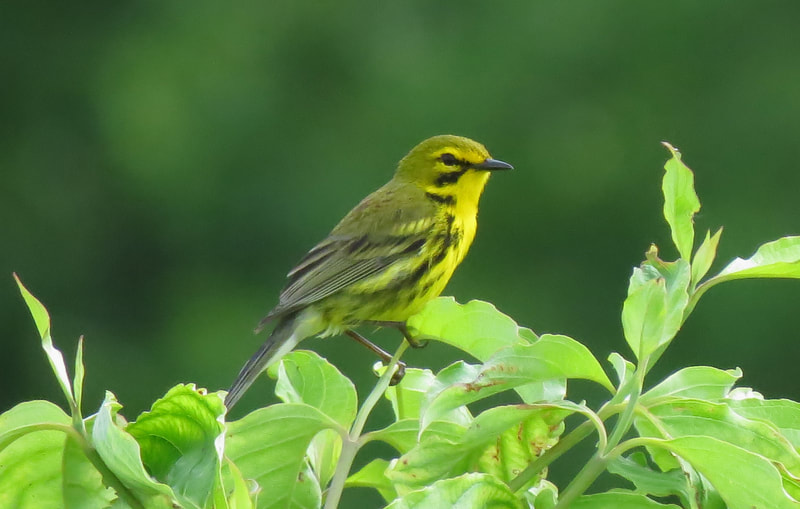 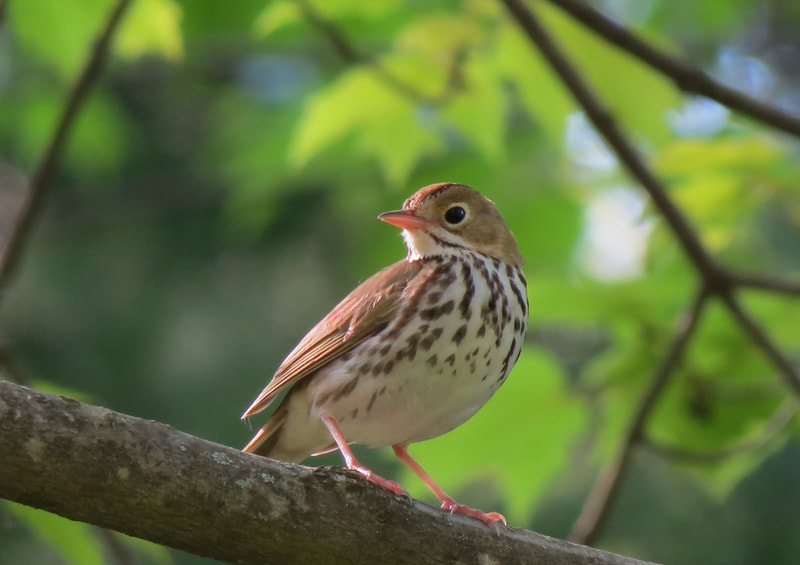 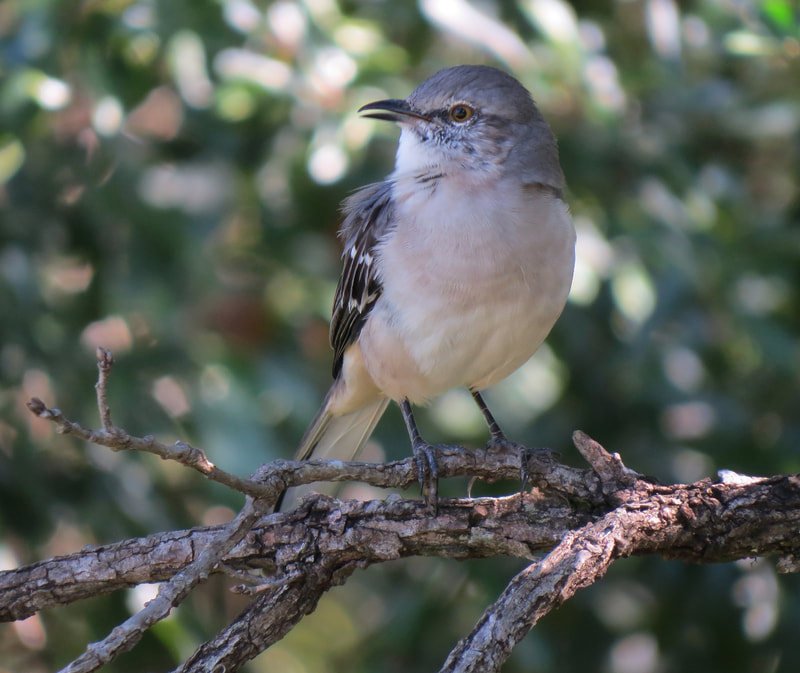 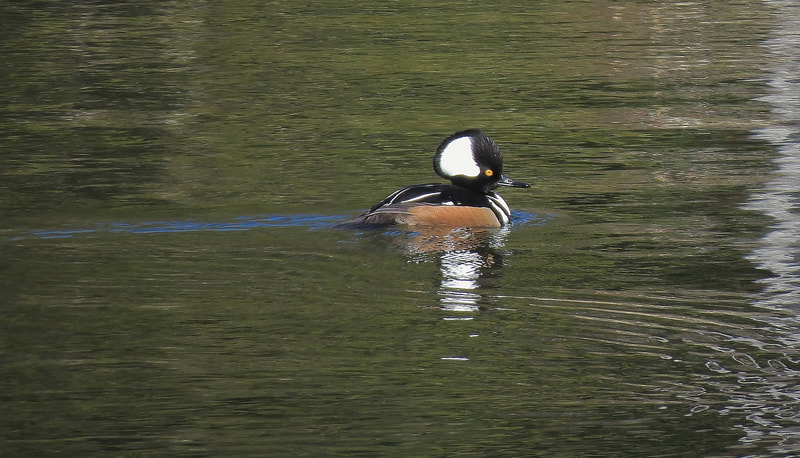 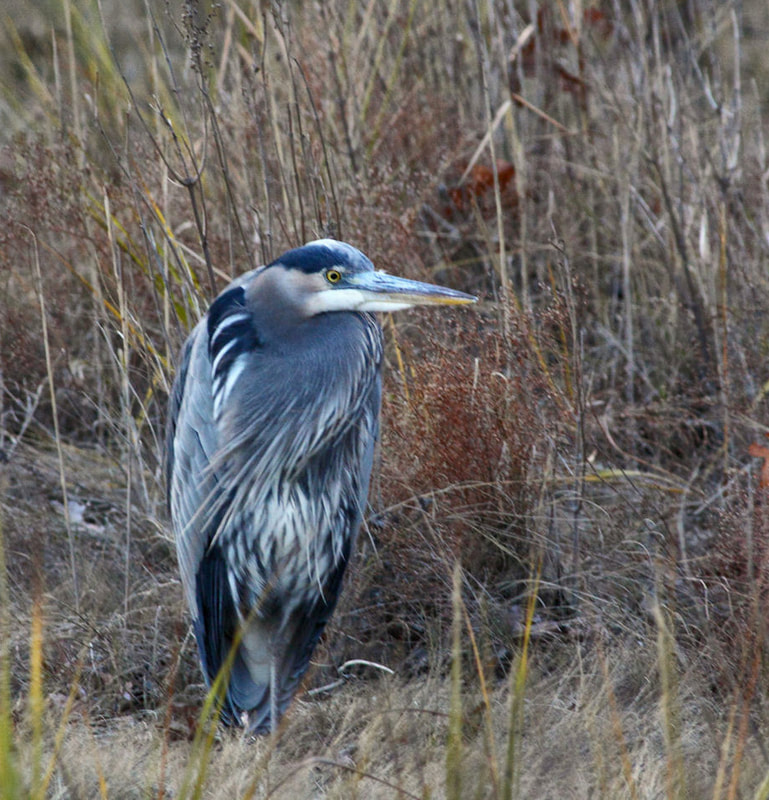 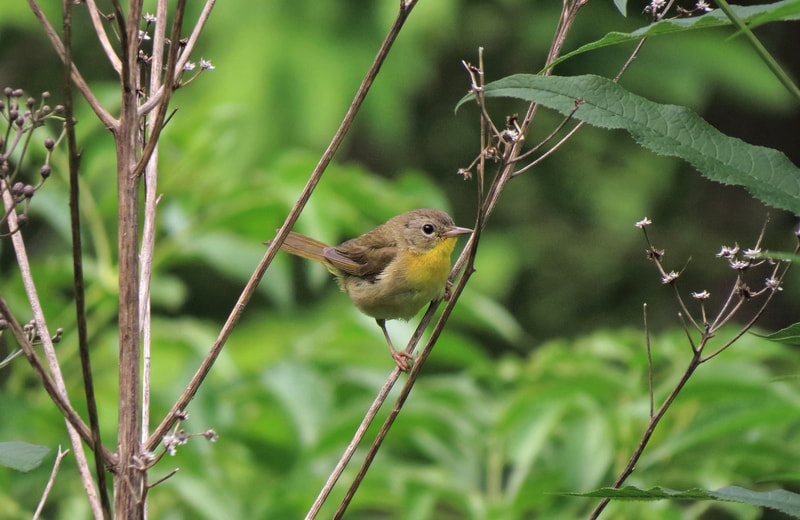 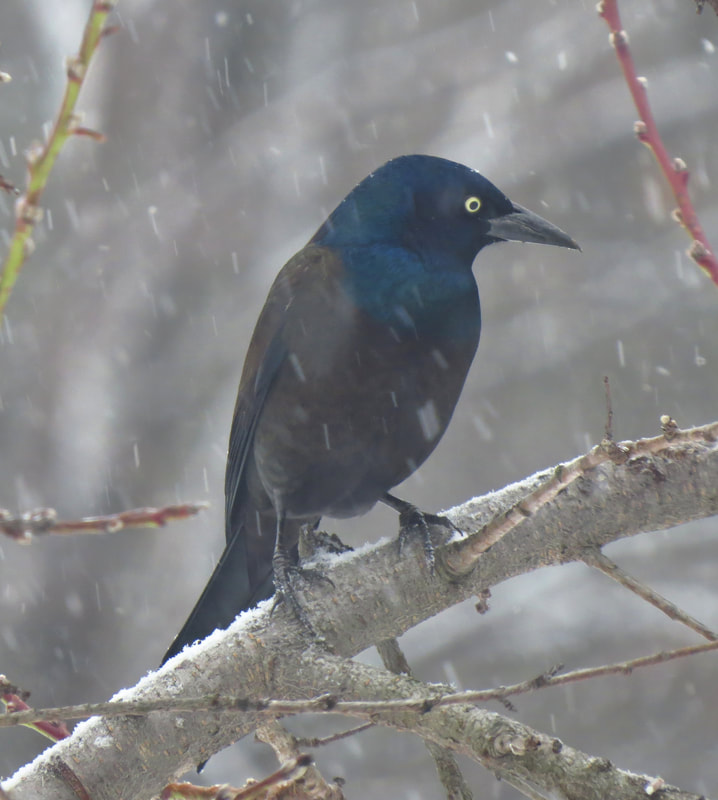 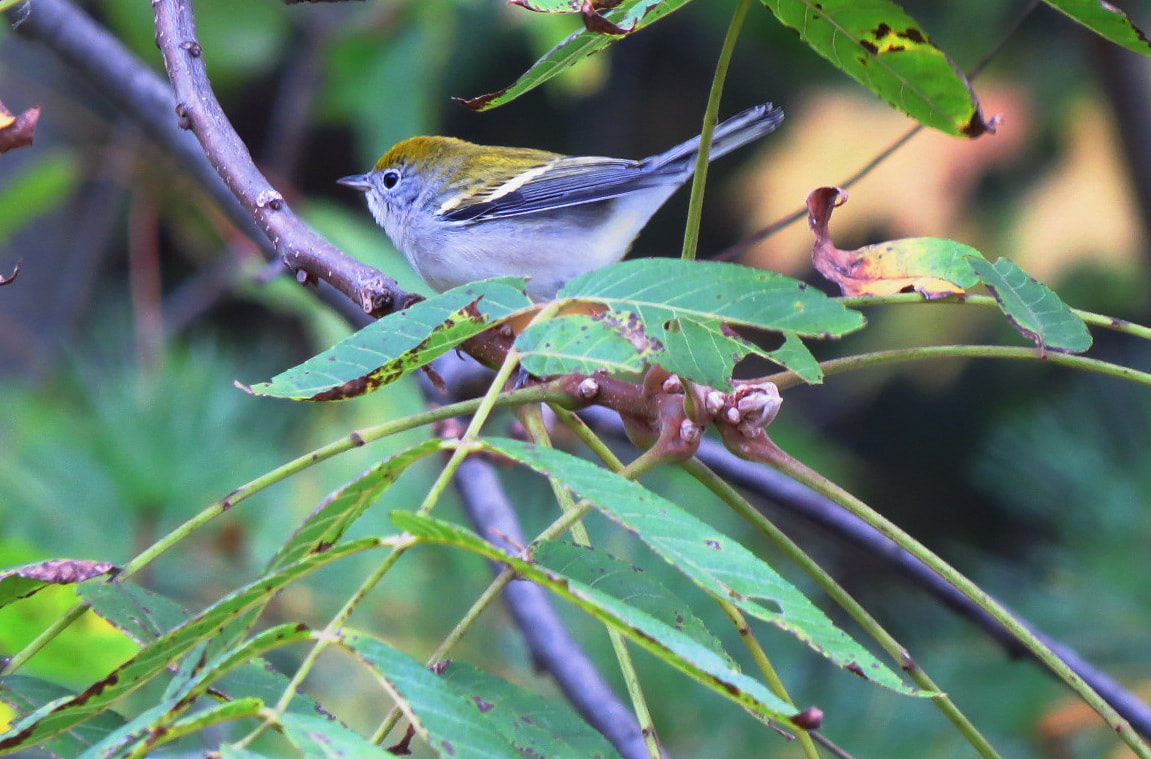 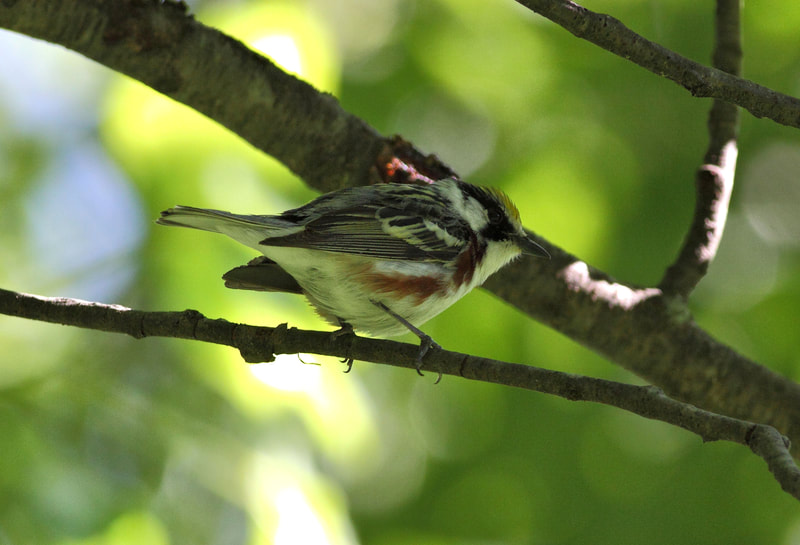 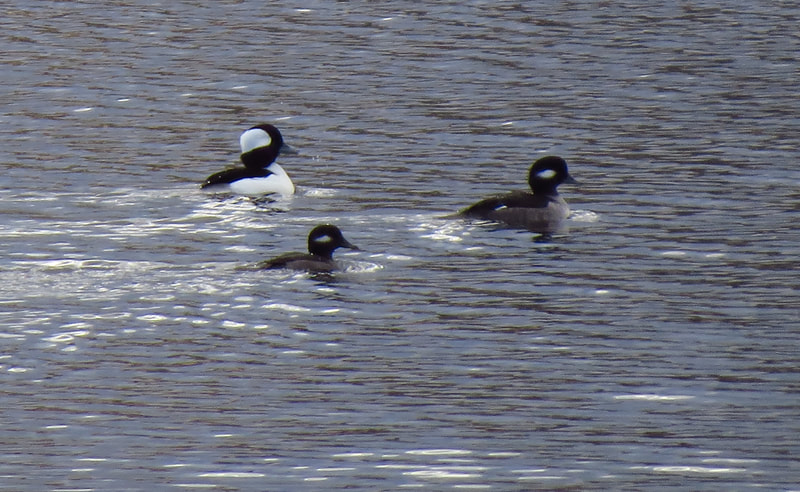 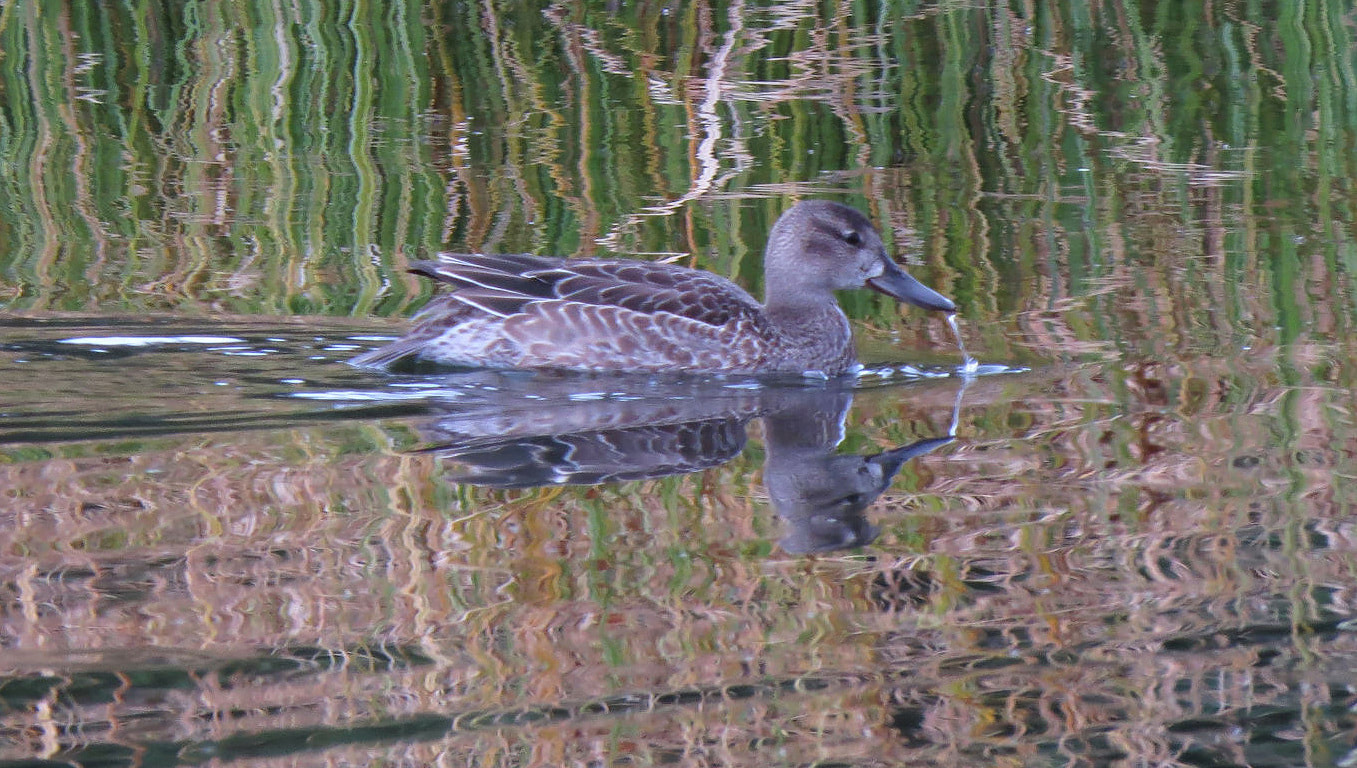 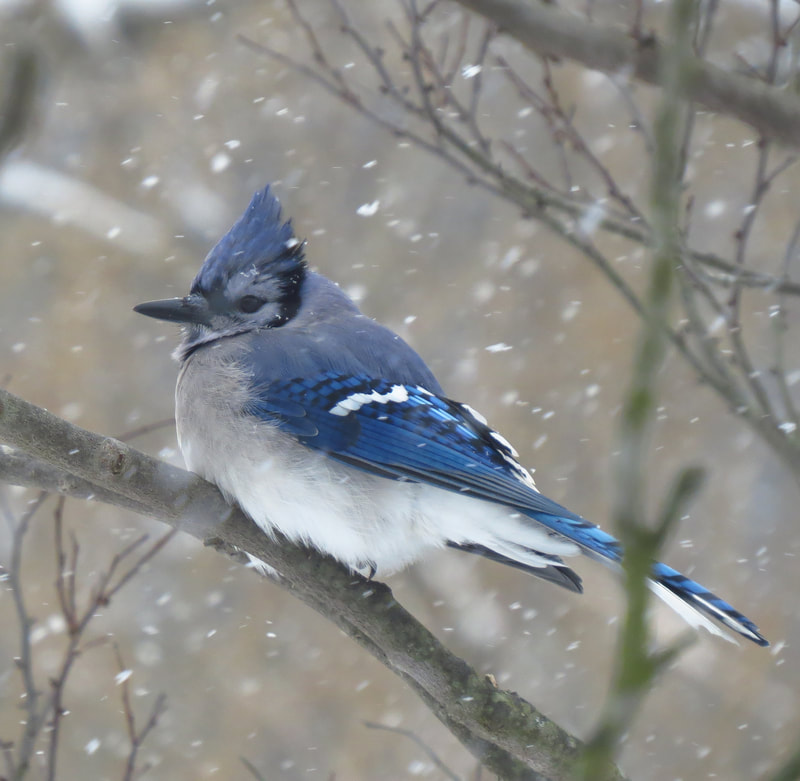 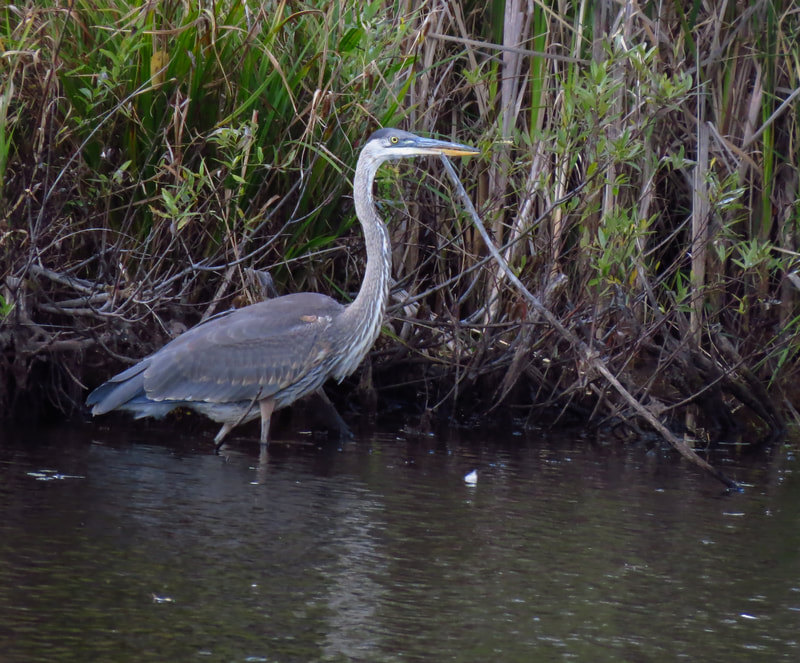 James Coe is an artist with a passion for birds and a frequenter of the Huyck Preserve’s trails. He taught himself to paint and identify birds as a teenager but did not have significant formal education in art until graduate school. He began his professional career as a field guide illustrator and is best known as the author and illustrator of the acclaimed Golden Field Guide Eastern Birds. After 15 years in that field, Jim turned to painting landscapes in plein air. Today, his studio work combines these two passions, with landscapes relying on his detailed knowledge of natural history. When birds are included, Jim “hopes to evoke the poetic quality of birdwatching: that magical moment when bird, environment, and atmosphere merge into one memorable image.”   http://jamescoe.com/
RETURN TO NEWSLETTER MAIN PAGE